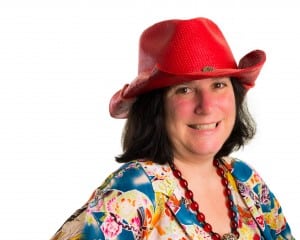 Beth Kanter, a regular contributor and friend of Markets For Good has returned from her travels to South By SouthWest Interactive Festival. In the following article featured on her blog, she reports back on a panel discussion titled: ‘What Social Media Analytics Can’t Tell You’. Chaired by Alexandra Samuel, the panel discussed “how social media analytics can provide some great information on your existing social media followers; but at the same time, there are gaps that need to be filled through other techniques.” The overall hypothesis was: “Do more social media activities equal more donations?”

There is plenty of data that suggests donations amounts vary only minimally between those on social media and those offline. Indeed, the term “slacktivist” was coined for those satisfied by such activity as simply “liking” a giving page or charity instead of actually getting involved or donating.

Beth produces several pieces of research in the article, which leads her to state, “people who have a lot of friends, update frequently and ‘like’ a lot of pages tend to be new donors to the charity” and are a valuable asset promoting the charities they support.

To explore Beth’s research on social media and giving, please continue to the full article on her blog, and of course, don’t forget to follow her on twitter @Kanter and engage us in the debate @MarketsForGood.