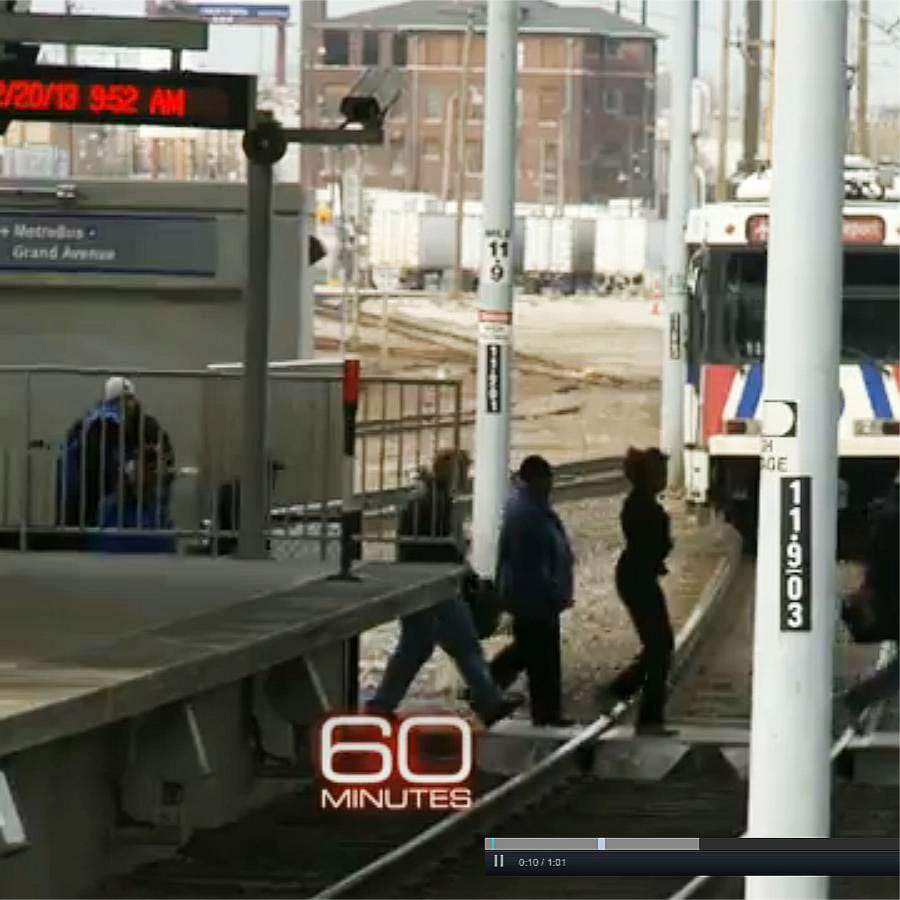 Jack Dorsey, founder of Twtter, recently sat for an interview with the CBS television program 60 Minutes. What we learned is that Twitter owes its existence to his love of trains, specifically the dispatching function that guides them. Throughout the day, dispatchers and train operators communicate in short, descriptive blurbs. Jack’s insight was that, suddenly, via web and mobile technology, we could all be dispatchers of a sort, telling the world where we were, where we were going, what we were doing. 200 million people later, we do that. Companies and individuals add the color of news, personal joys and frustrations, and notes on daily living.

It would seem a stretch to tie this insight directly Markets For Good until you look at the medium that inspired him: infrastructure. No one sees the dispatcher. In New York City, I’ve seen train operators, maintenance persons, and anyone else wearing a bright neon vest bear the praise and “the other stuff” that might be better directed at the dispatching function and the layers of management behind it. That won’t change. For the public, it’ll always be about the train: I haven’t yet seen a kid watch a train whiz by for his or her first time and wonder about dispatch protocols.

But, this is where Markets for Good operates.  Beneath the present whizzing by of all things “data,” we are preoccupied by the systems, stocks, and flows of data that determine whether or not our trains of good work consistently arrive on time to meet human needs.

This infrastructure focus envisions a social sector powered by information, where capital flows efficiently to the organizations that are having the greatest impact, programs and interventions are more effective, and responsive, beneficiaries have a voice, and there is a dynamic culture of continuous learning, development, and innovation.

That’s a stretch from where we are today. We’re in good company, though.  Just a few years ago, Twitter had a character and impact that looks nearly foreign when held up to its current version. During its first wave of popularity, it was simultaneously called “the second coming of the telegraph” by some and “useless”  by others. The evolution into what we have see now is the result of intelligent iterations of the product based on how we defined and used it, turning Jack Dorsey’s perseverance into a fairly elegant part of business strategy.

This may be one of the greatest features of a robust infrastructure, beyond ensuring efficient daily operation. When sustained, it becomes a platform upon which a multitude of innovations take place. Imagine a social sector in which nonprofits and their clients, social investors, entrepreneurs, and others who propose some level of “good” could, en masse, recur to a system of shared knowledge and real-time flows of high-quality data and information.

What would that mean for the way we work? For Twitter, a well-functioning technology shifts the focus from technology itself to the more important thing: people’s connections with one another.  In that same spirit, Markets For Good is focused on nonprofits’ and foundations’ ability to do their work better, aided by a well-oiled information infrastructure humming in the background.

Thankfully, we’re not starting from scratch. There are many people and organizations focusing on this, the “plumbing,” of the social sector. At Markets For Good, we would like to connect, align, and accelerate that work. The trains can and should arrive on time.