On Fundraising, Data, and Live Music! 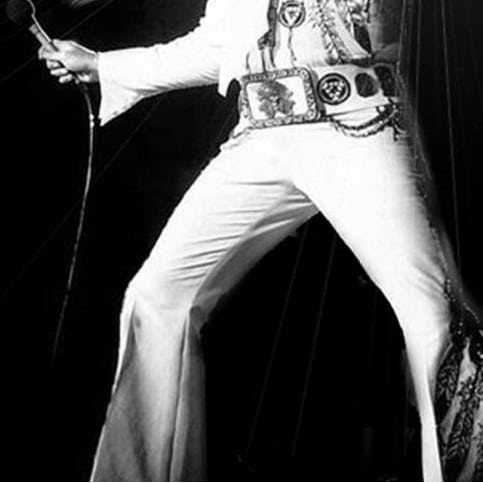 Fundraising is an odd thing today – at once, a business function and now a fashionable topic anywhere you find two or more start-up or nonprofit folks talking about…anything.  As a business function, it is being redefined by new actors, methods and demands. As a fashion statement, it is infinitely more fashionable when it moves from cocktail talk to actual funding. This month, we’ll examine fundraising in the social sector, with a close view on the roles of information and technology. (Live music?? Read on.)

Giving USA’s 2013 Annual Report is out. While giving increased 3.5% in 2012, it still hasn’t returned to pre-recession levels. This reality has likely accelerated the social sector’s broad and fast adaptation from analog to digital drivers of fundraising in donor prospecting, cultivation, soliciting, relationship-building, process management, etc.

Digital data is now more central to nonprofit fundraising than it was before. On this backdrop, we would like to examine the roles of technology and data in fundraising—from the perspectives of new players and initiatives as well as those of established organizations that are trying to discover how they can integrate digital into their fundraising strategy and tactics.

For context, however, we should note that the infrastructure angle that Markets For Good proposes for the social sector is also relevant in the wider world of fundraising, i.e. growing revenues.

Here’s a quick case study: Live Nation. It was just reported in the Financial Times that “when Live Nation bought Ticketmaster ‘there were 14 fragmented databases that didn’t talk to each other. [sound familiar?] The company has built one global database ‘to bring the data to life.’ …Live Nation never had a way to reach consumers directly, but now it does. …We wanted to be the one shaking the consumer’s hand.”

Let’s set aside for a moment the assumption that the social sector may be behind other sectors in information technology. Instead, let’s consider ourselves as just another player in a dynamic scene, one in which even a behemoth of $924 million in revenues is excited to discover a basic, but pivotal upgrade in its data practice. (Get Your Groove On!!)

However, let’s not lose sight of longstanding realities that determine the peculiar infrastructure of social sector funding. For example: “One of the most surprising, and perhaps confounding, facts of charity in America [in 2011] is that the people who can least afford to give are the ones who donate the greatest percentage of their income.” See The Atlantic and this wake-up of a title: Why the Rich Don’t Give to Charity. (Time to reconsider hnw strategy?)

What’s different today is that the bulk of funding may not be most effectively driven by feet on the ground, knocking on doors, and benefit dinners, for even the smallest organization. However, we shouldn’t eliminate those methods. With intelligent use of data, digital carries a new load, but we can also use it to make the analog occasions more meaningful.

We hope this month’s discussion will be a lively one that will, of course, make for better fundraising and, perhaps, make a solid point in the larger conversation on capital formation in the sector, including new thoughts on our individual and institutional roles. We’ll need your comments, criticisms, and case studies for that.  Join in as we are led by guest contributions from such voices as CECP, Mpact, Salesforce.com Foundation and others.