#GivingTuesday: More than Just the Money

After its first official year in the UK, Holly Mitchell returns to share some of the highlights from #GivingTuesday.

Several weeks ago I had the pleasure of posting on this very website my hopes for the first edition of #GivingTuesday UK, and now I’m pleased to announce that the results are in. I can now say, with certainty, that the first #GivingTuesday in the UK has been a big success. But don’t just take my word for it.

#GivingTuesday also trended for 11 hours on twitter, which most will know is difficult to achieve. We saw 2,500 tweets an hour with a social media reach of nearly 200 million, more than triple the entire UK population.

“The majority of our partners are small, local charities and early indications suggest that #GivingTuesday has produced exciting results.”

The figures speak for themselves.

The stats are impressive. However, what these stats don’t tell you, is the human factor of #GivingTuesday. The successes that no facts or figures can measure or explain. The lives that can now be reached, or improved. The voice of the small charity which just got a bit louder. The community which rallied together for a common cause.

This is the real success of #GivingTuesday for me. The fact that we have got more people donating, and talking about giving is amazing, but what motivates us to do an even better job next year is the positive impact the day has had across the board. Giving comes in all shapes and sizes and #GivingTuesday allows us not only to promote alternative ways of giving but celebrate them too.

One of the things that I personally love so much about #GivingTuesday is the fact that it allows small charities with little or no marketing budget, the same opportunities as big, national ones. The majority of our partners are small, local charities and early indications suggest that #GivingTuesday has produced some exciting results for them. Anecdotally there has been increased awareness, growth of online presence and uptake in volunteers.

African Children’s Fund emailed me to say they didn’t receive any donations but their facebook interactions were three times higher than normal and they increased their followers throughout the day.

The Unitarian Centre for Social Action only found out about #GivingTuesday the day before, but managed to raise £1250 which represents two thirds of their Christmas appeal target.

It’s not all about fundraising

Let me give you a few examples. Marie Curie decided that they didn’t want a fundraising ask for #GivingTuesday this year. Instead, they embarked upon a thank you campaign. They sent hand written letters to supporters, rang up donors and emailed their contacts to say ‘thank you’ for all the support you give us. They also made a thank you video, which was viewed 20,000 times on youtube.

Mindshare, shut their office for the day and invited in three charities, recommended to them by Workplace Giving, who have no marketing budget and traditionally find it harder to get donations. The purpose of the day was to strategise and come up with creative solutions to communication challenges they are currently facing.

The Milton Keynes Community Foundation brought together their local businesses to raise funds and awareness of their #SurvivingWinter campaign – designed to help the elderly. It was a brilliant campaign which saw numerous local businesses take part in a challenge to crown the most generous Milton Keynes business. Not only has it helped them raise £1208 for their campaign, it has forged new relationships which will last long beyond December 2 2014. 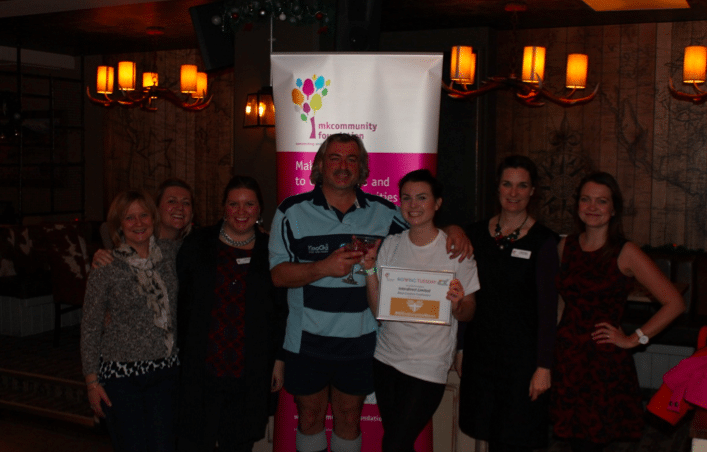 One of the things I spoke about in my previous article was how pleased we were to have support for #GivingTuesday across the whole of the UK. That fantastic #GivingTuesday results were achieved in England, Wales, Scotland and Northern Ireland plays a huge part in our success story.

In Wales, we had Ty Hafan, who support life limited children, receive 100 bags of donations to their shop in Penarth. 100! They ran a ‘dig it out, bag it up, drop it off’ appeal for stock for their charity shops.

In Scotland, we had Project Scotland, a mentoring charity, receive more than double the applications to become a mentor on #GivingTuesday compared to an average day. They were even interviewed on STV, which gave a small charity fantastic exposure they wouldn’t otherwise have had.

Finally, in Northern Ireland, we had S3 Solutions, a third sector support service, raise over £900 for local charity Children’s Heartbeat Trust, by playing against Belfast City Council in a charity football match. 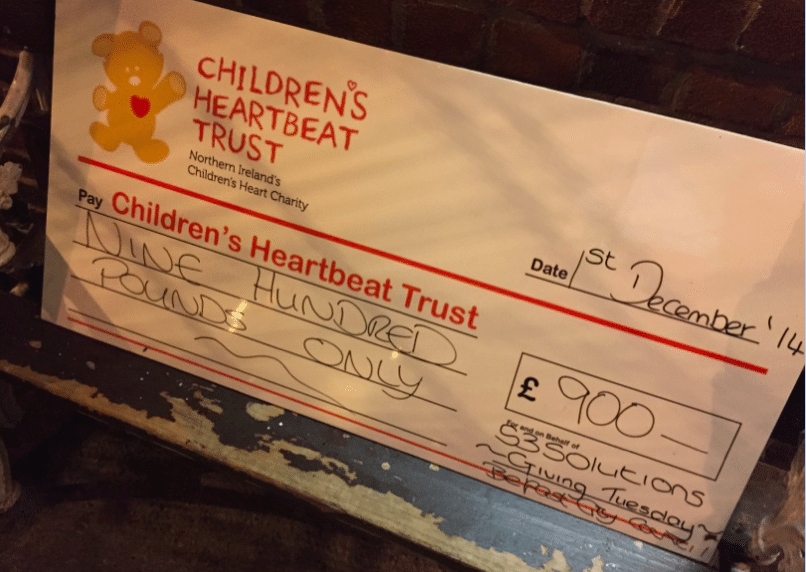 We are already planning for #GivingTuesday 2015 in the UK. We’ve seen the huge impact it has made and we are greedy for more. There are things we have learnt, things we will do differently and new challenges to take on.

Many thanks to Holly Mitchell for returning to Markets For Good to share the facts and figures from the first #GivingTuesday campaign in the UK. For further analysis, do follow them on Twitter.