Following on from our last post introducing #GivingTuesday, Holly Mitchell of the Charities Aid Foundation explains the expansion of the campaigning into the UK.

In May 2014 the UK officially joined the global #GivingTuesday family. It had been months in the making with the idea kicking around the Charities Aid Foundation (CAF) offices since late last year.

When I joined in January of this year I was asked if I knew what ‘#GivingTuesday’ was. Hard to believe it now but at the time I did not. I went away, researched it and was immediately struck by one thought. Why don’t we celebrate this in the UK already?

The idea, brilliant in its simplicity, has the potential to be the world’s first global day of giving. I think that is what attracted us most at CAF – a day the world puts aside to celebrate and promote the act of giving. The fact that it has been incredibly successful in the past two years certainly helped us convince our board that we could use it to help increase UK giving.

The fact that social media consciously leads this movement ties in very well with the current fundraising climate here in the UK.

Of course, we had our teething problems. Would the message work here in the UK? Did we need ‘another’ day of giving? Was it ‘too American’? There were some legitimate concerns that we had to respond to.

The messaging was always going to be problematic. We don’t celebrate thanksgiving (which is why you wont see it referenced in any of our material) and Black Friday and Cyber Monday just aren’t much of a ‘thing’ here. Or so I thought. Deeper research revealed several of our big retailers; John Lewis, Debenhams and Asda all did deals last year. Similarly, Amazon broke their day record sales last year and took more than £4 million in one day. Suddenly, tying the campaign to these mass consumerism days made sense here in the UK.

So do we need another day of giving? We have Children in Need on November 14th and Comic Relief’s Red Nose Day on March 13th, which are fantastic events that do much to raise the profile of children and international development charities. We very much don’t see #GivingTuesday as competition to either of these days. What we do see is an opportunity for everyone, whether you are a fundraiser, a business manager or a good neighbour, to come together and celebrate what it means to give.

Is it too American? I don’t think so. What I have found that helps push the message here is the number of other countries that are also taking part. This is not just North America we are talking about but Latin America and Asia. Countries like Israel, who don’t even engage with Black Friday and Cyber Monday had a very successful #GivingTuesday last year.

The fact that social media consciously leads this movement ties in very well with the current fundraising climate here in the UK. This past year we have had the #nomakeupselfie phenomenon and the MNDA ice bucket challenge. We know, that for the MNDA in particular, it has helped them reach a new, younger, social media savvy audience. We believe #GivingTuesday will provide the same benefits but across the whole of the charitable sector.

So, how is it working in the UK? Very well as it goes. We have over 400 partners signed up. This is a great mix of charities, businesses, media platforms and student groups. We have travelled the length and breadth of the country and hosted a number of #GivingTuesday events. The reaction has been overwhelmingly positive.

But nowhere, has it been more positive than with small charities. They are leading the way in innovative, exciting ways to engage their supporters, and hopefully, attract new ones. One example of this is a small Edinburgh based charity called Lothian Autistic Society who are planning a treasure hunt. They have teamed up with their corporate partner White Stuff, who have donated a gift voucher prize, and ten local businesses where they will be displaying clues in their windows. They will end with an autism friendly treasure hunt in the flagship store. #GivingTuesday has given them a reason to not only strengthen their existing corporate ties but also foster ten new ones. 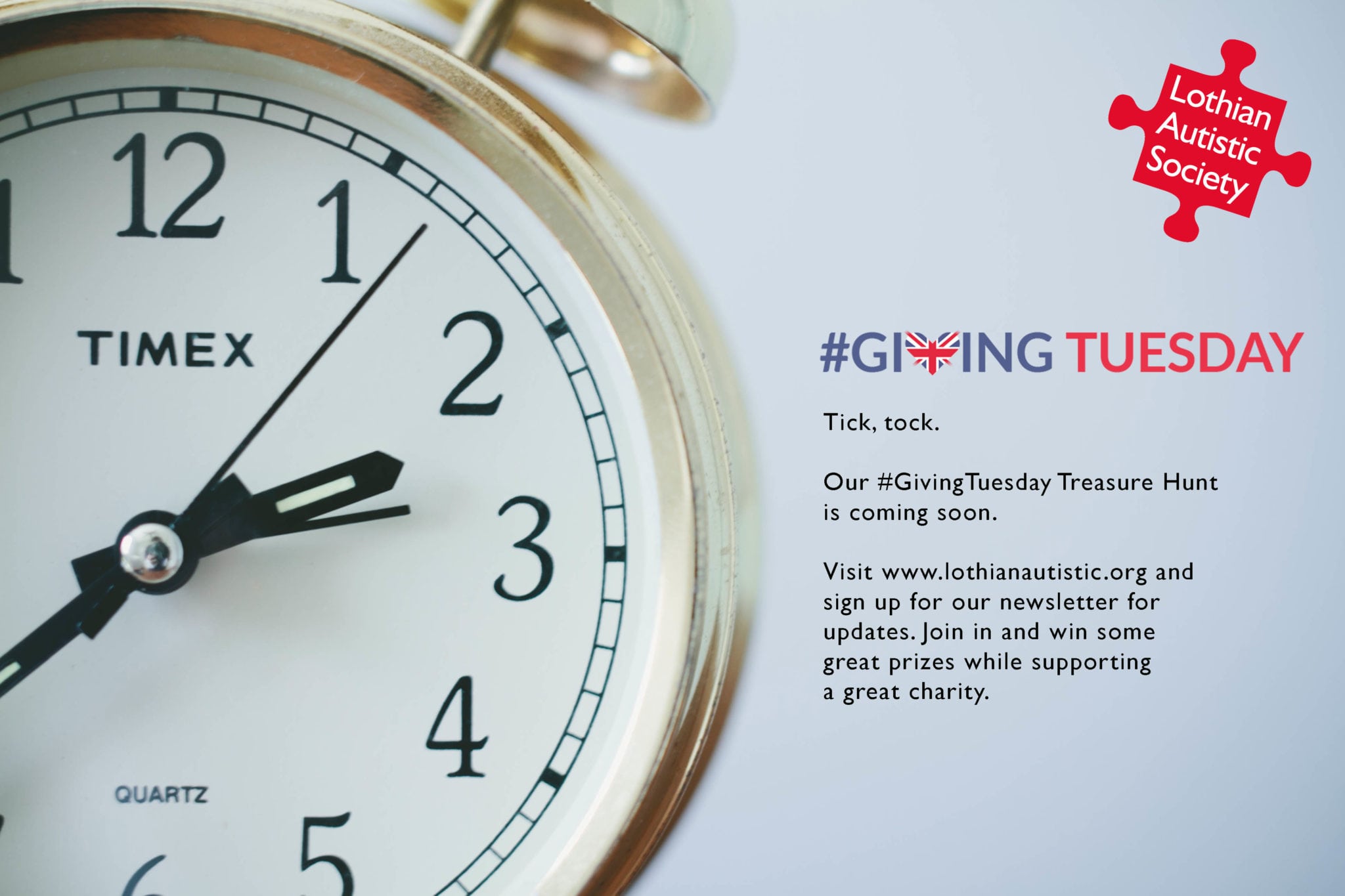 #GivingTuesday has really provided an opportunity to level the playing field. There aren’t many instances where you can mention Cancer Research UK in the same breath as Lothian Autistic Society. But #GivingTuesday has done just that. You don’t need the marketing budget of a global charity to engage successfully in this campaign. You don’t need to spend lots of time and resource. We have provided it for you in our toolkits, branding and webinars.

What we are seeing across the whole of the UK is nothing short of spectacular. Organisations from England, Scotland, Wales and Northern Ireland are coming together to be part of this movement. We’ve tweaked the branding here and the messaging there but what has shone through is how eager people have been, from wherever they hail, to get involved.

Our mission at CAF is to increase giving in the UK. #GivingTuesday has provided us with an excellent opportunity to find new ways of fulfilling that mission. We know from our recent report ‘Charity Street’ that nine of every ten households have used charitable services in the past with just over half having used a service in the past month. As a nation who regularly engages with charity, #GivingTuesday lets us celebrate our giving and encourages the next generation to continue that generosity.

We don’t know how successful it will be; it is of course only our first year. But the signs are looking good.

Many thanks to Holly Mitchell and the team at CAF for helping to bring #GivingTuesday to the UK. Follow their progress @GivingTuesdayUK and be sure to get involved on December 2nd.