Last week we launched our month long look at #GivingTuesday. Today, we continue our look with a piece from Patricio Boyd, CEO of OurMark, who shares the unique approach taken by GivingTuesday across Latin America.

The first time I heard about #GivingTuesday my immediate reaction was “this can certainly work over here”; “here” being Argentina and Latin America. I did not know of a day to celebrate Giving, but having one made absolute sense. As such, it was with great enthusiasm from OurMark that we decided to take the lead on establishing #GivingTuesday across the region. Today, still a few weeks away from our second year, a growing number of partners (700+) and innovative activation stories that reach us from unexpected places confirm this gut feeling was right: the movement is here to stay.

The road to bringing #GivingTuesday to Latin America started off with two basic adaptations. The first was rebranding the movement as “A-Day-To-Give” in Spanish – #UnDiaParaDar – therefore, detaching it from its “too-North-American-identity” and English name, making it easier for people to grasp and share locally. The second adaptation was to approach the promotion of the movement from a regional perspective: Latin America is the most homogeneous region in the world, and that offered many opportunities for collaboration and scalability (while the expansion of #GivingTuesday globally was happening on a per-country basis).

An online Spanish platform was set up (www.undiaparadar.net), which acted as a lighthouse in our first exploratory steps, and “Promoter Groups” – coalitions of nonprofits, networks, volunteers and companies – were encouraged to take the lead and walk the extra mile in each country, adapting whatever necessary to the local context. And whilst in 2013 resources and ideas were created and shared mostly “from the center out”, this year we are seeing great contributions to the movement come from Panama, Mexico, and cities like Jujuy in the north of Argentina. Panama shared with all participants a template and toolkit for organizations to create a digital poster and share their activation; Mexico translated to Spanish the Network for Good’s Toolkit on “Organizing a Successful Giving Day”; and Jujuy showed how a 3 x 19 feet banner can be used by groups to say “we are joining A-Day-To-Give”. 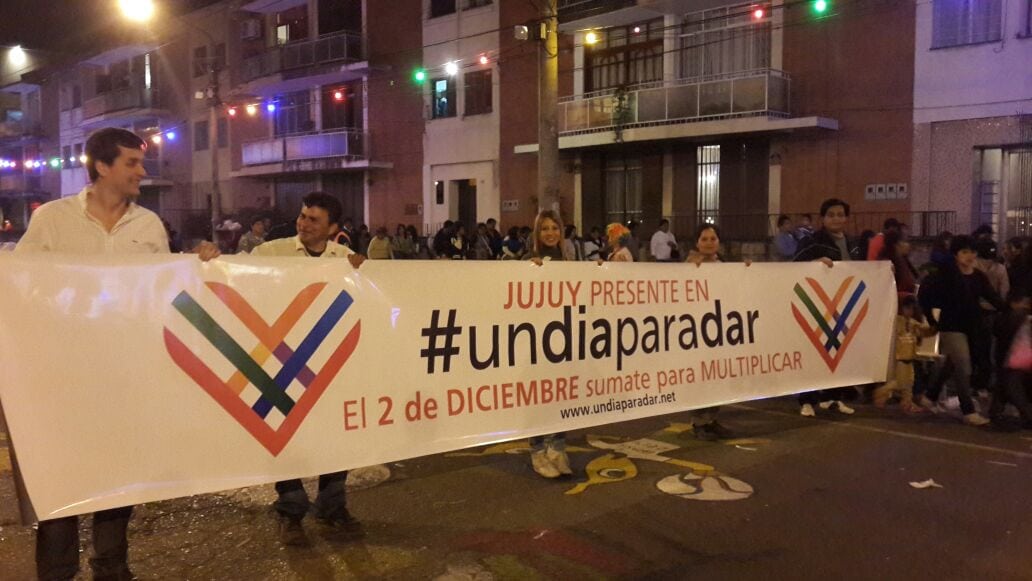 These, among other examples, show that people and organizations are taking ownership of the movement, as it is perceived as a positive influencer of the giving culture in these countries.

This auspicious kick-off is not without a few serious challenges. The giving culture of Latin America – especially in terms of giving money – is still far from optimum: a lack of consistent tax incentives, mistrust in institutions, and weak transparency and accountability systems have in general hindered the formation of a strong regular-donor base. The online infrastructure that could help break this spell is still precarious, acting as both a consequence and a contributing cause to the problem. The efficient fundraising, crowdfunding and volunteer-matching platforms that can be observed in the US or Canada are still to be developed in Central and South America.

A lack of consistent tax incentives, mistrust in institutions, and weak transparency and accountability systems have in general hindered the formation of a strong regular-donor base

This is precisely where #GivingTuesday can play a vital role in promoting great giving across Latin America. By bringing players in the “giving” field together and creating a critical mass that makes the nonprofit sector more visible for the rest of society, it is likely that new opportunities will arise and that some of these issues will start to evolve. With a middle class that has grown 50% in the last decade or so, Latin America’s “giving” field is a land of opportunity. Movements like #GivingTuesday are fast becoming a huge part of this. 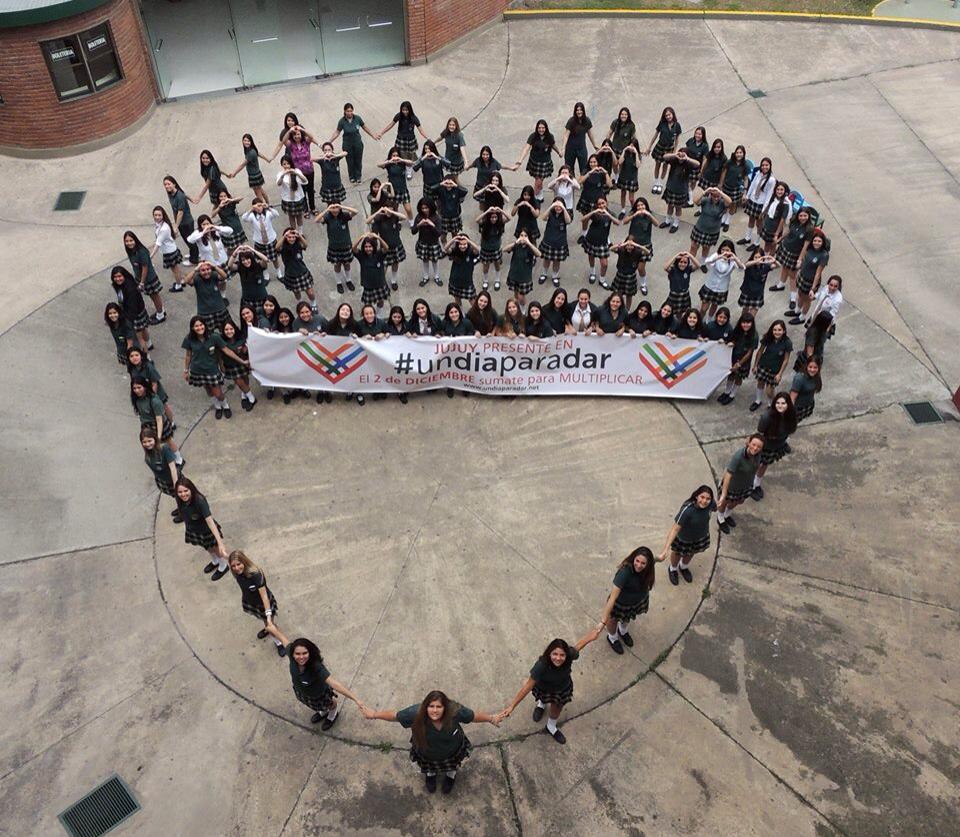 As an example of this, we are hearing from places like El Salvador, or Mar del Plata city (Argentina), phrases like “never before had organizations come together to collaborate”. We are thrilled to be a part of a movement that is creating an environment for such collaboration to happen.

To conclude, #GivingTuesday is an opportunity for South America to make real progress in developing greater, more effective giving, in a culture that is just starting to get used to the idea. In a region that has struggled for decades with institutional chaos and political segregation, we are happy to see that “A-Day-To-Give” can not only strengthen Latin America’s giving culture, but also foster a much needed fraternity.

Many thanks to Patricio Boyd, Founder & CEO of OurMark, for his perspective on #GivingTuesday in Latin America, and its evolution into #UnDiaParaDar.