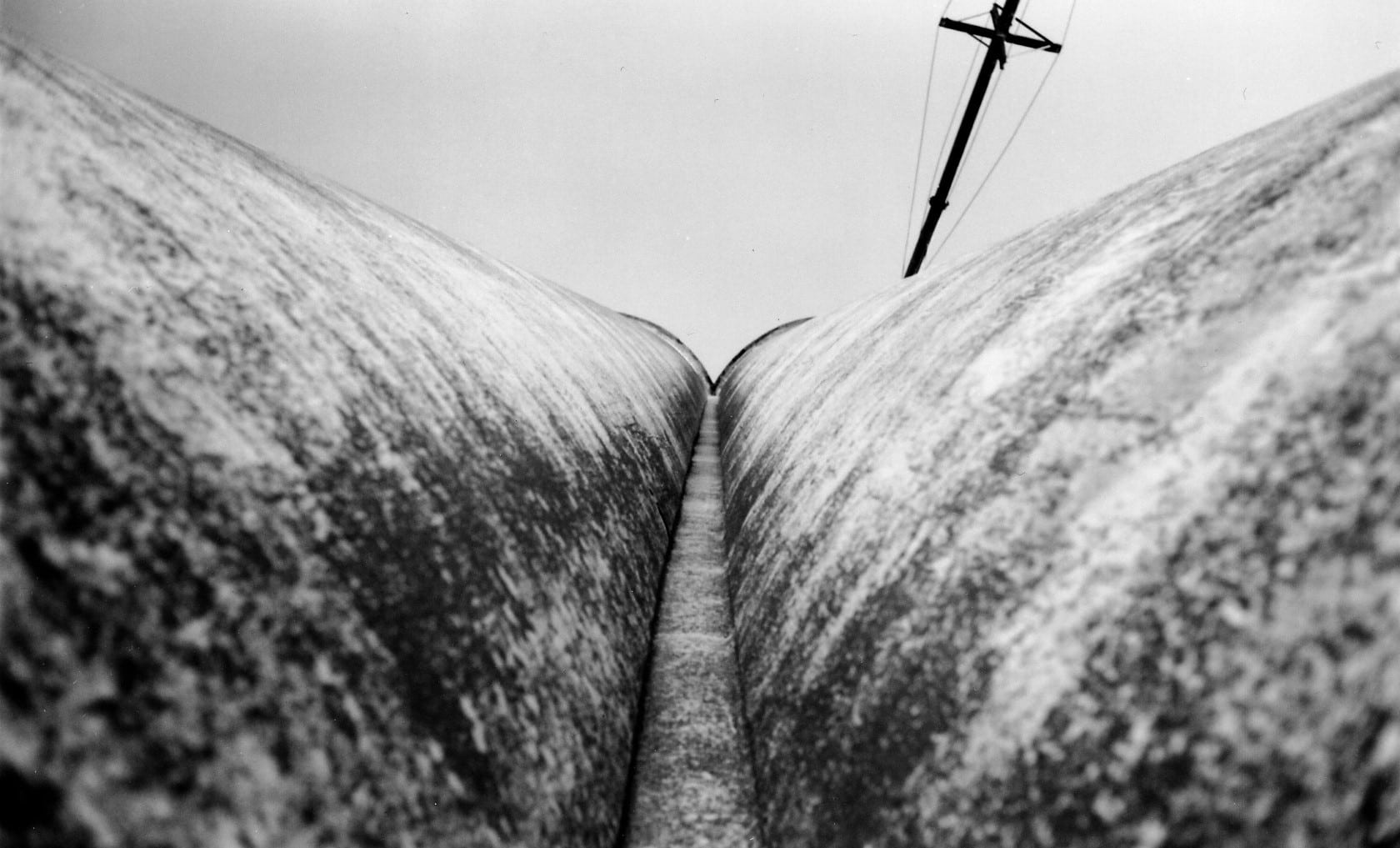 This month marks the launch of our first reader-proposed theme, Beyond Data Silos,  suggested by Andrew Means, founder of Data Analysts For Social Good. In his winning submission, Andrew raised interesting questions about how we think about data silos and, implicitly, about our framework for addressing them. He noted data silos as inefficiencies, for sure, but moreso as barriers to critical thinking across an organization. Thanks, Andrew! Let’s run with that. [Image: Looking skyward at Lancaster, Tx. grain elevator, depositing to… silos – 2008, ejh]

The overwhelming body of comment around silos characterizes them as negative, as structures that must be broken down in order to promote communication, collaboration, and productivity. But, as with any solid and attractive metaphor, you can bet that we would stretch it a bit. And we’ve stretched it – a bit too far to the negative side.

The negative characterization is properly rooted in the phrase, “functional silo syndrome,” coined in 1988 by Phil Ensor who then worked for Goodyear Tire & Rubber.  Subsequently, a couple of pivotal articles published by the Association for Manufacturing Excellence solidified the terminology: “The Functional Silo Syndrome” and Organizational Revewal – Tearing Down Functional Silos.  It’s worth noting that nearly 20 years before Ensor’s writings, Alvin Toffler described (in his book Future Shock, p.138) the fundamental progress underway toward tearing down of these kinds of functional silos: “Shortcuts that by-pass hierarchy [represent a] massive shift from vertical to lateral communications systems.”

Toffler and Ensor described a clear failing in how business was organized and how the issues related to functional isolation could be and were being addressed. Since then, we have plenty of evidence of progress in the form of multi-disciplinary and integrated business process and product development.  Meanwhile, the “silo” took on its own life, beating out a competing 2006 buzzword – stovepipe – and quickly embedding itself in language with a grossly generalized identity: “silos are bad.” This is the stock phrasing we’re used to hearing today.

But, whether they hold grain or information, silos are stores of value. Recognizing that, and without parsing this metaphor to death, we can ask new questions. Chief among them is how to get the most value from data that lies in different parts of an organization and from data that could be shared for greater good between organizations. Also, how can we ensure faster communication of key information across an organization, across the sector?

The multi-disciplinary consultancy BureauBlank, provides an interesting case study on realizing the value of data of different types held in disparate parts of an organization. They combined open source data with specialized private data sets to create the nation’s first app where probation clients earn points for accomplishing community goals. This is just one example to illustrate the potential for interaction between silos of data and information, and the distinction between the idea of “tearing down data silos” and its infeasibility in practice.

This is where we’ll put in on this Markets For Good discussion. We’d like to discover the current practices and mechanisms that enable a more fluid exchange of data between silos, so that we can address social sector issues more collaboratively and hopefully more productively.

As usual, we will call on voices from all corners. We’re glad to add to the mix the winners of the Gates/Liquidnet Grand Challenge on data interoperability, including Simon Parrish of Development Initiatives and Gisli Olaffson of NetHope, among other winners. They will share their views on how data interoperability can be used to facilitate exchange between discrete stores of information.

We’ll look closely at how we can improve the flow of information within organizations, through posts from Melissa Bradley of New Capitalist and Kimberly Bryant, Biotech Project Manager and founder of Blackgirlscode, among others. We’ll also explore different approaches to sharing information between organizations, from technology-led efforts like those of Christian Buckley of Metalogix and Craig Rindt of Activimetrics to technology-supported efforts like those of William Boyd and his colleagues at the Governors’ Climate and Forests Task Force.

Throughout the discussion, we’ll also consider the tools needed, i.e. the existing and emerging technologies that enable the better flow of data, and we’ll attempt to put it all together, hoping you’ll join us in the comments section, to gain a view of what the sector can look like when we properly deal with silos – creating new efficiencies in allocation of time, energy, money.

Stick with us to the end of this theme beyond this tiny bit of myth-busting on silos and on to a lot more on how we can unlock the value of the data and information we’re creating, no matter where it lies.