What Happens if We Ignore the Warning Signs of Change?

Digital civil society is the frame within which we consider larger, contextual shifts.

DIRECTOR’S NOTE: My Blueprints are intended to help people see their individual roles within the dynamics of the larger collective project of creating civil society. To do this, it helps to understand the important shifts that are both the focus of our actions and the forces changing how we work. In this post—an excerpt from one of five short essays—I identify larger, contextual shifts that are pressing on and shaping digital civil society and philanthropy. 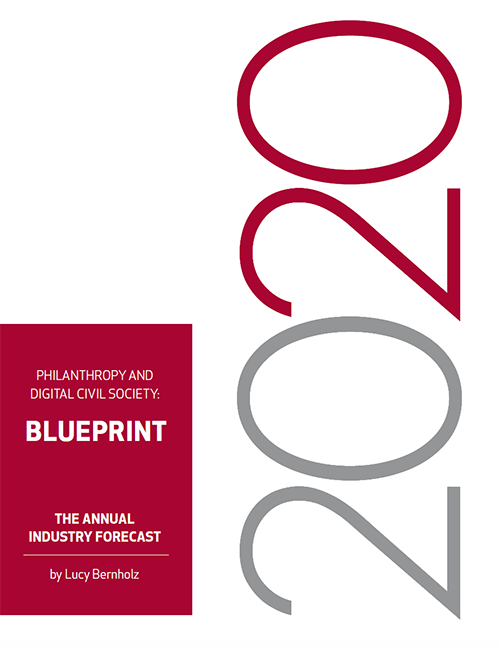 [Digital civil society] is the space we occupy and the ground from which we take action. All around us are important shifts that are both the focus of our actions and the forces changing how we work. Here are a few of them.

We know what happens when we ignore the warning signs of change. The climate crisis is now the biggest and most existential threat to humanity since we first unlocked the power of nuclear weapons. Many people find themselves ruefully remembering the first warnings from climate scientists, almost fifty years ago. Others, especially younger people who’ve come of age experiencing ever more uncertainty, are putting their all into calls for different economic systems, different political priorities, and less extractive lifestyles as ways to save the planet. They are acting as if their very lives depend on these changes. As they do.

The activists leading [these multi-pronged efforts] see natural allies with other justice-seeking communities.

And their opponents, who have distracted, obfuscated, denied, and confused the presentation of the science and have delayed and undermined previous efforts to address this collective crisis, will fight even harder as the transitions become unavoidable. The fingerprints of the climate crisis are found all over political battles on issues that initially seem unrelated, from immigration to executive power, human rights to states’ rights, national sovereignty to international alliances. Reducing the severity of the climate catastrophe and adapting to its inevitable changes require direct action from governments, corporations, and civil society. And, the ecological effects will in turn contribute to the reshaping of each of these sectors. 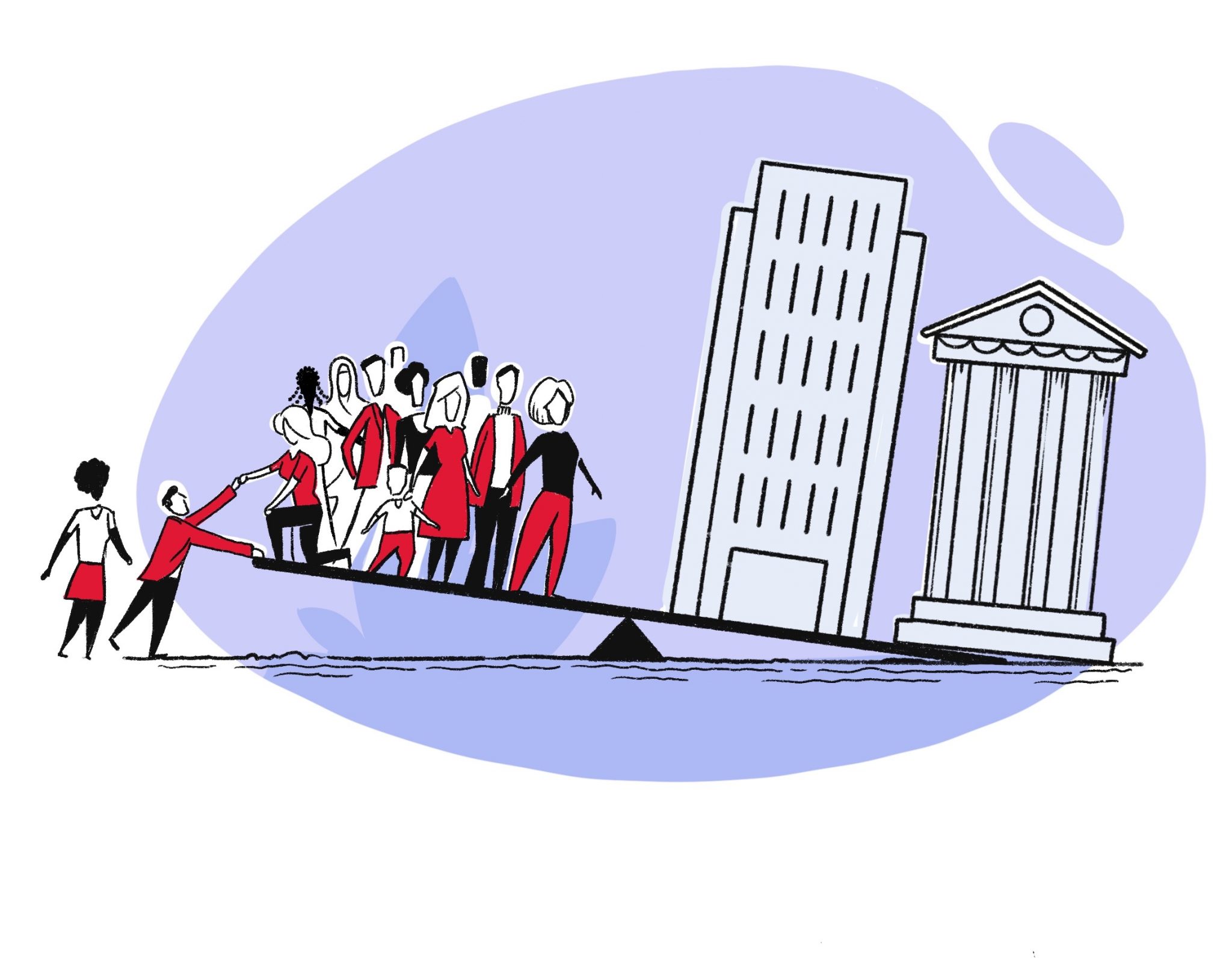 One way the climate crisis is shifting civil society is by centering communities that have long been ignored, marginalized, and worse. As is so often the case, demands for justice are being led by the poor and most vulnerable. Around the world, people in deep poverty and those on threatened landscapes are leading calls for the biggest changes. Women, people of color, poor coastal communities, and young people are leading efforts from the Sunrise Movement to the Extinction Rebellion to Climate Strike. They are pressing national governments and international bodies to rescue entire island populations. They are using their power as organizers and voters to demand new regulations and enforcements on carbon-emitting industries and using their power as consumers to attract market alternatives.

Dozens of people from around the world were invited to contribute to Blueprint 2020.

These efforts are inspirational and multi-pronged, as the activists leading them see natural allies with other justice-seeking communities. There is a tremendous opportunity for civil society organizations—small and large, local and international—to join these efforts. In doing so, if they join with sincerity, humility, and a mindset of adaptation, established leaders and their organizations will not only learn how to be part of the climate solution, they may well find their way to a thriving future for civil society and their own organizations.

The world last experienced a global recession in 2008. Since then, official statistics such as job growth, gross domestic products, and stock market indices have had a pretty remarkable upward run. These top-line numbers, analyzed by economists and governments, are generally given a positive spin by the media and politicians, even as stagnant wage growth, decreasing job security, and concerns about automation shape the working experience of more and more people. When those top-line numbers falter, and they will (by the time you read this, they may already have), the lived reality underneath them will be on stark display.

“The Growth in Total Household Giving Is Camouflaging a Decline in Giving by Small and Medium Donors” by Patrick Rooney.

This matters to civil society and nonprofits in both immediate and abstract ways. The immediate future for nonprofit funding in the US is complicated and uncertain. The implications of the tax law changes from 2017 are no longer predictions of future events, they are underway. The Fundraising Effectiveness Project began reporting decreases in donor retention in 2016. Analysis of annual giving in the US between 2000 and 2014 revealed a 12% drop in households that give—falling to just more than half of all households.2

3 There is no county in the US in which full-time employment at minimum wage is enough to afford a two-bedroom apartment.

Economic realities, and the stories we tell about them, matter. When the mainstream story is one of economic boom, the individual and community experiences of despair, employment uncertainty, unaffordable housing, and insufficient wages are relegated either to the proverbial back pages or dismissed as examples of “winners and losers.”3

In contrast, when economic downturns hit, the stories we tell ourselves also change. Suddenly, those who were on the economic margins during the boom are not other people, they are us. To rephrase an aphorism, the lip gloss of economic growth disappears and we’re left looking at the pig. We know this is going to happen. We know that our current economic structures are not working for many people, but are we preparing now for the inevitable moment when this truth will demand to be seen?

To continue reading, and for a list of Lucy’s buzzwords and a recap of her 2019 predictions, download Blueprint 2020. Tweet @dgtlimpact with #Blueprint20, take the 2020 survey, and join us on LinkedIn.